Under the Big tent

After 6 years of adventures with the Collectif Malunés, Vincent decided to isolate himself for 3 years at the Ecole Supérieure des Arts du Cirque in Brussels. Filling his time with beers, journal jottings and training clothes, he eventually developed his own virtuoso language with his Cyr wheel, where the border between manipulating and being manipulated by this object is unclear.   A dusty old jacket, a big metal wheel, a small fragile body and an absurd universe form the basis of this act.

« An anonymous cartoonish character attempts to make sense of his ever changing surroundings. Movement, music and cyr wheel meet and blend together in a sparkling, energetic, yet absurd, seven minutes. » 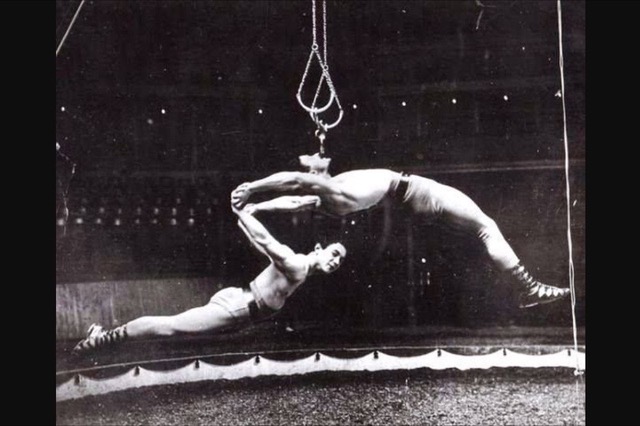 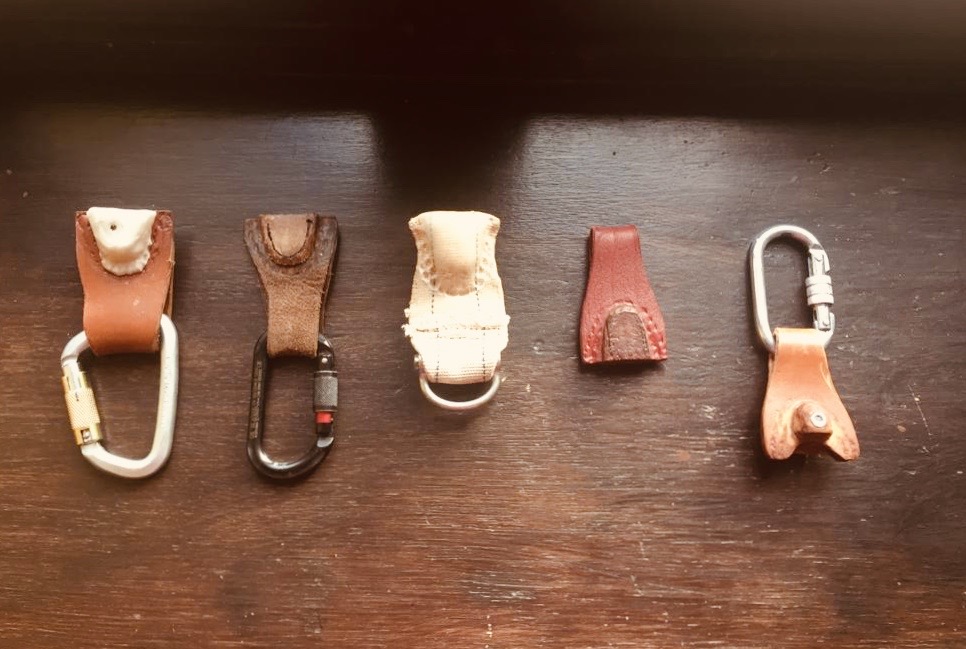